Vu Long Hai (left, third from front) is an assistant brand manager who handles corporate and marketing communication at Mitsubishi Electric Vietnam (MEVN). He specialises in building the company's brand image through all its advertising channels. 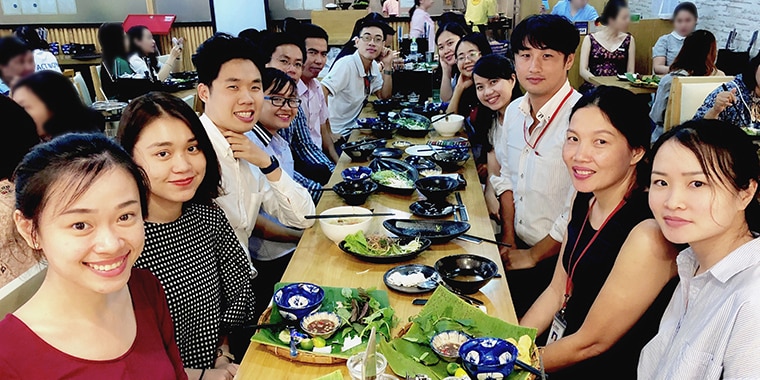 "For lunch, we usually bring home-made meals or order ready-made meals", says Hai. "We share them in the cafeteria, and enjoy chatting and making jokes. It's one of the most enjoyable times of the day".

Their good relationships, in part, might be the result of "team building parties" that every department at MEVN has on a regular basis. One Thursday lunchtime in February, 13 employees from the BA and HR departments bypassed the cafeteria and went to a restaurant for a joint bún chả party to strengthen their bonds. 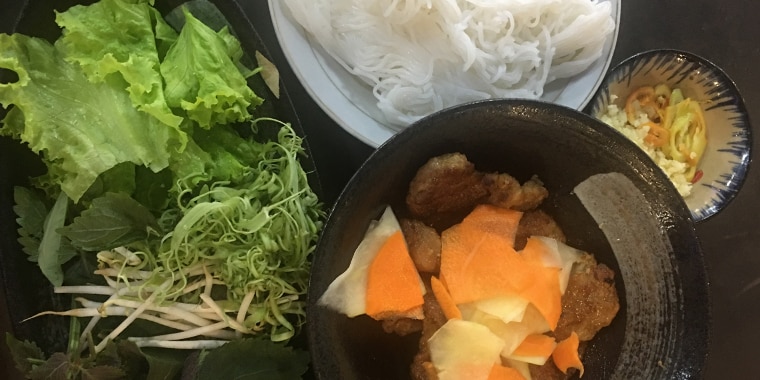 "Bún chả is a Vietnamese dish of rice noodles (bún), grilled pork (chả) and herbs. It's served with a savoury broth", explains Hai. "Bún chả comes from northern Vietnam. People up north eat the dish by dipping the noodles, meat and herbs in a bowl full of the broth. This is the original way to eat bún chả. On the other hand, in the southern part of the country, people pour a proper quantity of the broth into a bowl of the noodles and everything".

And the broth, which is made from fish sauce, sugar, vinegar and many other ingredients, creating a distinctive flavour, is one of the most important parts of a bún chả in determining whether or not the dish tastes good.

Bún chả has been very popular among tourists since, during a historic trip to Vietnam in 2016, then-US president Barack Obama enjoyed the street food in a local family-run restaurant with the late American celebrity chef Anthony Bourdain before a photo of their laid-back dinner went viral on Instagram. The table, stools, dishes and even chopsticks used by them are encased in glass on display at the restaurant.

"Bún chả is not only tasty, but also well-balanced thanks to a healthy combination of pork, rice noodles and herbs", says Hai. Having been fully recharged, both physically and mentally, he and his colleagues went back to work in high spirits. 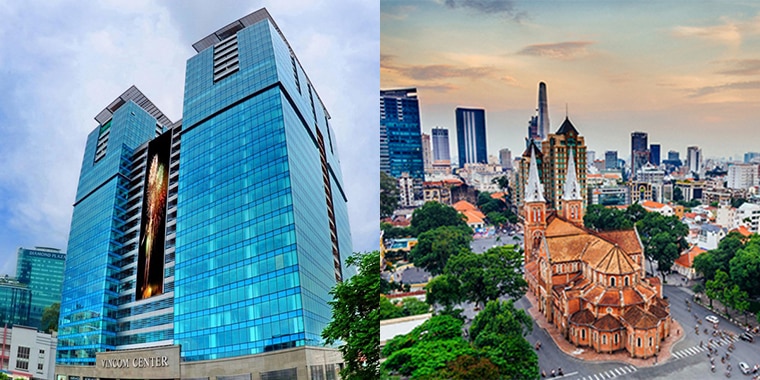